What is Ayurveda’s specifics?

Ayurveda does not perceive the body simply as a division of a cell that has multiplied and specialized in building individual organs with physiological functions. In addition to the cellular structure, Ayurveda's perceptions of the human body include the unity of physiology with soul and mind. Thus, for Ayurveda, the human being has three interrelated aspects, and the disorders affecting one affect others.

Therefore, there are a number of significant differences between Ayurveda and Western medicine. One of the main ones is the overall approach to illness. In Western medicine, there is a division of specialists – pediatricians, surgeons, cardiologists, neurologists, etc., each dealing with a certain specificity. In contrast, the Ayurveda doctor is trained in all areas of life to cure all possible illnesses.

It should be made clear here that Ayurveda, thousands of years ago, has identified 8 branches of medicine that practically correspond to the current directions in Western medicine, which was created much later:

The holistic approaching towards the body and the diseases allows to the  Ayurveda treatment to focus not only on one organ and to be aimed at eliminating the cause of the disease. This happens as the whole body returns to its natural state and begins to function normally.

Therefore, treatment in Ayurveda occurs simultaneously with releasing the body from accumulated toxins, food and daily regimes, spiritual practices. Here it must be mentioned that there is one more essential distinction of this Indian medicine - themethods and remedies of Ayurveda. They are only environmentally friendly and have no side effects.

How disease begins, according to Ayurveda

According to Ayurveda, illnesses arise because of the disturbed balance between the three energy powers in the human body called Doshas. They are given at birth in a unique ratio and each of them is associated with a certain type of body function. Usually, equilibrium is found when one or two Doshas are predominant in some degree in predominantly dominatingone or two Doshas.

Breaking this balance leads to broken functions related to the respective Dosha, and hence to diseases. If the imbalance affects one of the three energies, the health changes slightly. Disbalancing two Doshas leads to more serious illnesses, and if the three energies are out of balance, the disease is severe, the treatment is difficult and prolonged 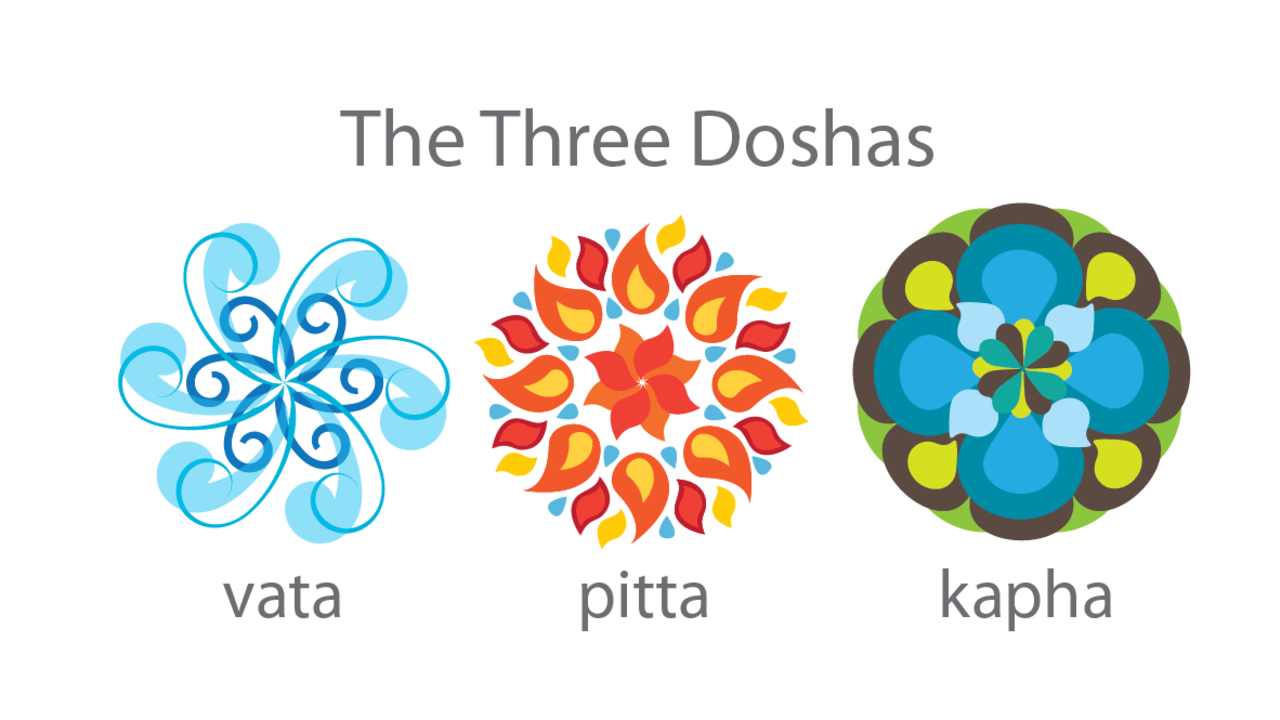 Doshas have certaincharacteristics that can be increased or reduced. This way, equiibrium can be disturbed or restored. The three energies are all over the body, but there are areas where they are more pronounced.

For Kapha energy, this is the area associated with deposition of heavy fluids such as mucus - runny nose, cough, colds, influenza types and others. The secretions that go out through the mouth and nose are characteristic of an unbalanced Kapha energy.

Pitta Dosha is defined as liquid, light, slightly oily, hot, slightly mobile but penetrating deeply. It manifests mainly in the area of the stomach, and Vata manifests from the navel to the feet.

The increase of the Doshas and their unbalancing follows the principle that a similar is increased by its similars. For example, for people with Pitta Dosha, which is hot, hot or spicy food is not recommended because it has warming effect. Oily and cold food is not suitable for Kapha, the food of the dry Vata should be more liquid and warmer.

Types of diseases according to Ayurveda

Ayurveda has a millennial practice in which it has made precise and detailed classifications in all medical fields, including the identification of diseases.

Curable diseases are divided into groups and are according to the disequilibrium of one, two or three doshas, and also health problems caused by external factors. 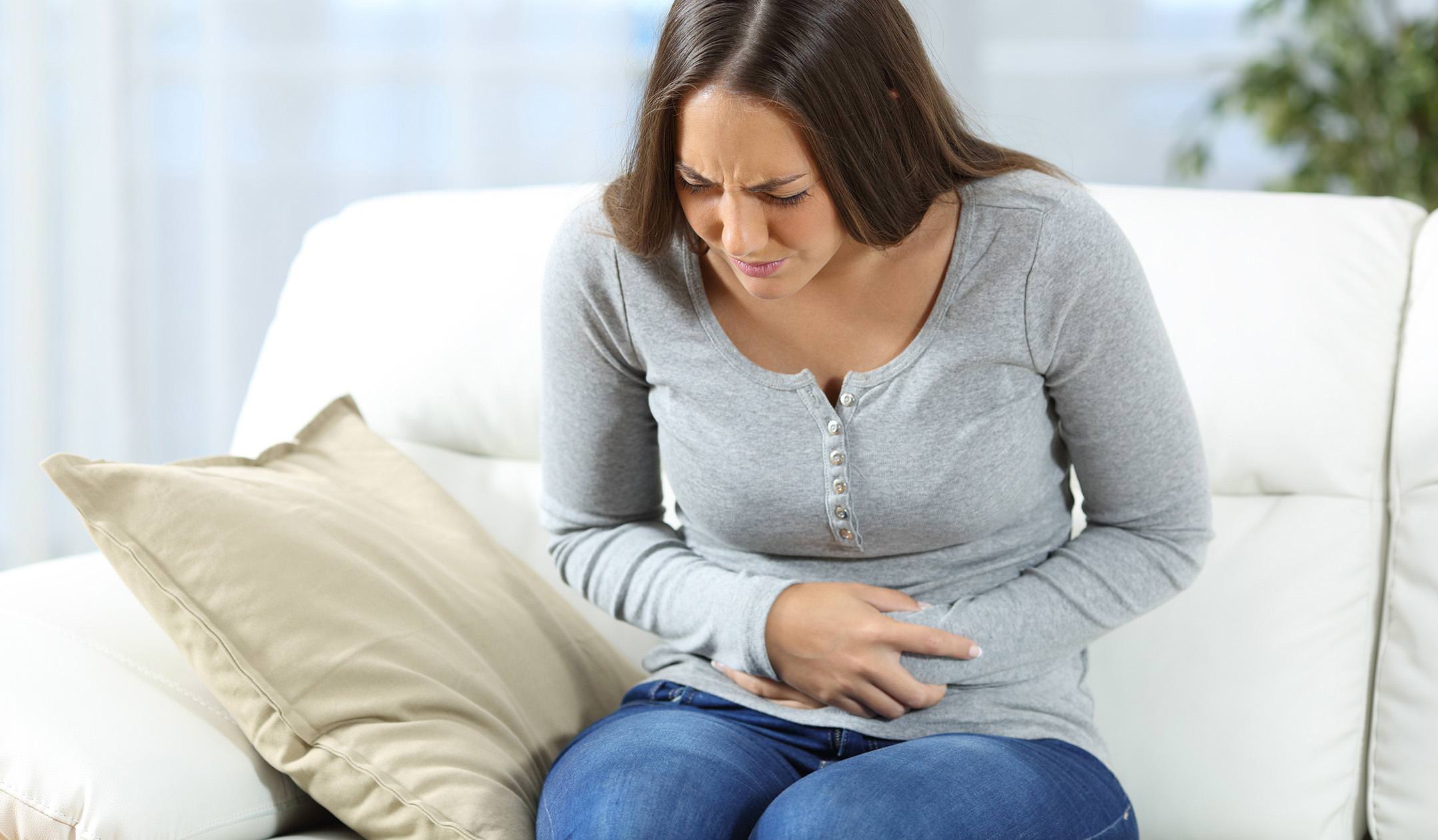 A huge classifier has been formed covering all possible diseases with the symptoms, the causes, and the treatments. It is impossible to list all the specific diseases described from Ayurveda. But for visualization we can mention the different types of diseases.

There 7 types of the various skin diseases (Kushta), Prameha Pidakas – diabetes-induced skin problems and diseases related to herpes (Visarpa). There are 6 types of health issues related to a disorder such as diarrhea, Udavarta – problems related to physical urges difficulties. There are five types of Gulma – a development of tumors in the abdomen, an enlarged spleen (Pleha), diseases where the cough is a leading symptom (Kasa) and Svasa – conditions associated with respiratory distress

There are five types of conditions where hiccups occur (Hikka), sensation of thirst (Trishna), vomiting (Chardi), loss of taste and appetite (Aruchi) – problems associated with loss of appetite and taste.

There are five types of diseases, leading to headaches or anemia, diseases of the heart, crazy ideas. The list may go on for a long time, with some diseases being systematized in 20 types.

How are Ayurvedic medicinal products made and named

Ayurvedic medicinal products are natural, consisting of extracts made directly from nature. These are basically herbs in different shapes and oils, and numerous combinations of them depending on the sought impact.

Specially processed and purified metals as well as minerals can be used. Products used in Ayurvedic treatment may be traditional, but also unconventional. Recipes of the traditional are fulfilled according to the instructions given in the sacred books.

It is interesting to say that today the ancient principles of this medicine apply unchanged not only in recipes, but also in general. That is why we talk about classical Ayurveda. Especially for medicinal products, there are also non-traditional ones – created in the newer time based on the experience that the producers have accumulated. These products are tested and patented.

Traditional herbal remediesare numerous types. They can be herbal distillates (Ark) as rose water, and may be liqueurs (Arishta and Asava) that have fermented naturally.

Avaleh are herbal jams or potions with decoctions. If dried herbs are crushed into dust, this is Churnam, as in ancient texts there are many variants for mixing the various powders.

Herbal decoctions (Kashayam)are among the main traditional remedies used by Ayurveda. They can also be used to make tablets (Kwatham). If minerals are used for the tablets, it also produces Vati. The herbs may also be in the form of a thick paste (Pack).

Gulikaare ball-shaped pills that combine herbs and minerals. Basma is a fine powder obtained after high temperature roasting of minerals, metals and others. A very popular healing product is Gritam – cow butter, purified and combined with herbs. Thailam is the name of herbal therapeutic oils, and Guggulu are tablets composed mainly of Commiphora mukul – a shrub resin similar to the Frankincense.

How is the Ayurveda consultation done

As mentioned, Ayurveda's goal as a medicine is for the body to return to its natural state, where its functions begin to flow normally. This happens by restoring the disturbed energy balance in the body.

For this purpose, the Ayurveda doctor must first establish the patient's Dosha type – which Dosha is predominant and what exactly is the ideal ratio of energies - Prakruti. 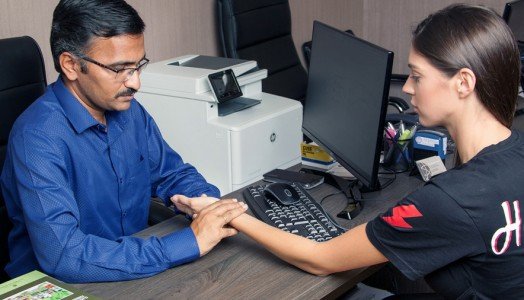 After that, the current Vikriti state is determined. It reflects the patient's deviations from the balance. These deviations may have brought one, two, or all three Doshas out of balance. On this basis, the Ayurvedic specialist will set for the patient a strictly individual treatment plan – exactly what medications and method of intake, what therapies in which combination and consistency to be applied. Apart from the identified imbalances, the doctor will give advice on changes in habits and regimes – motor, nutrition, alternation of work and rest, and so on.

For all this to be achieved, consultation with the Ayurveda specialist besides a very thorough review, includes a discussion with questions that at first glance are not directly related to the patient's complaints. In fact, many of the side factors that people do not realize – different events in life that have caused long-term negative emotions, the climate, the place and the way of work, the relationship with colleagues, the home, etc., play a role for the Dosha's imbalance. Of the factors that depend on the patient, the most important is diet both in terms of food types and habits.