The principles of Ayurvedic eating aim to maintain good digestion, break-down and absorption of substances. Digestion is very important in Ayurveda because it transforms everything coming from outside and adapts it to the body. For Ayurvedi this is the digestive fire Agni. The transformations it makes are related to metabolism, tissue nourishment, growth and immunity. 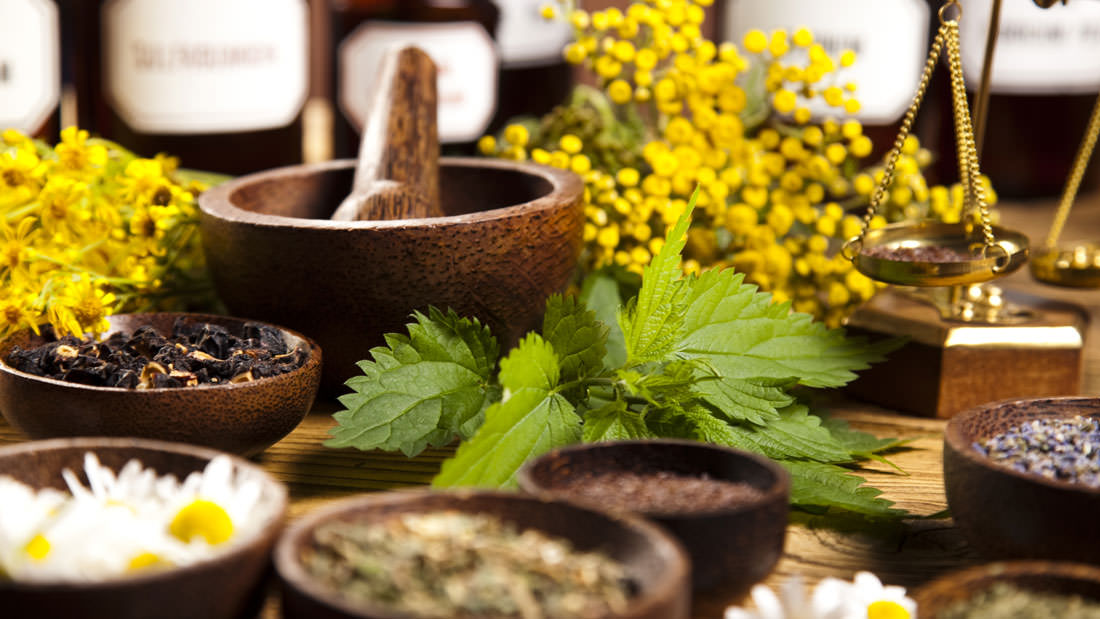 Indigestion leads to disturbances in these processes, including at the cellular level. In the stomach and intestines, residues are left in which processes of decay and fermentation occur, toxins are released and inflammations can occur. The poisons thus obtained penetrate into the blood and carry it along the whole body. Over time, larger build-ups occur in the bones and joints, kidneys, liver and lungs, gall bladder and so on, thus poisoning the body at a cellular level as well.

Eventually, we can observe the onset of physiological illnesses, which are naturally linked to negative emotions that become permanent and change personalities. In turn, negative emotions also affect certain organs and may contribute to the accumulation of poisons in the body. So forms a vicious circle of diseases.

Therefore, Ayurvedic treatment is always oriented towards purifying the body from toxins to eliminate the cause of the disease and towards certain Ayurvedic meals. This diet is consistent with both the particular illness and general condition of the patient, as well as with his or her Dosha. This is an innate and unchangeable construction that is unique to each body. It is based on the ratio of three types of energies, each of which controls a certain part of the physiological and psychological functions in the body.

In this ratio, one or two of the energies are leading, and the exact proportion determines appropriate and unsuitable food and food combinations, susceptibility to certain diseases and so on.

Ayurveda Eating according to Body Type

According to Ayurveda, for each of the three Doshas (body types), there are suitable and inappropriate tastes, respectively foods and spices. What is good for one body construction may be harmful to another. In fact, Ayurvedic eating rules do not have total prohibitions because all 6 tastes have a role in digestion and the body as a whole. 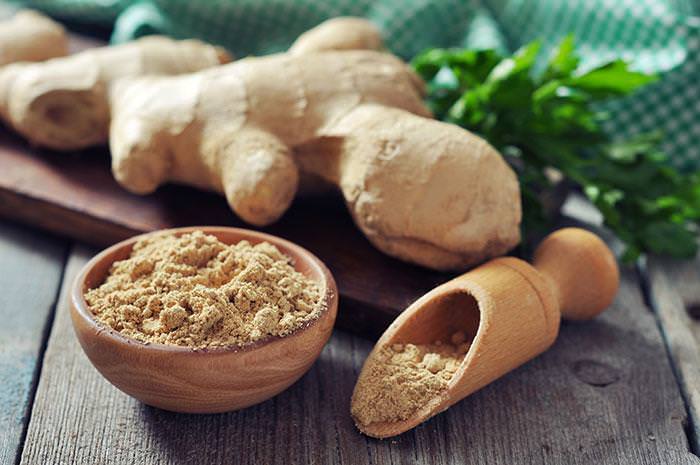 The astringent taste, as well as the bitter, is useful for infections, hot stimulates the immune system, salty, sweet and sour stimulate the organs to fight against diseases or after more intensive treatment. However, they have a heating or cooling effect and this affects Doshas differently.

For Pitta, astringent and bitter tastes should dominate generally, making up up to two thirds of food quantity for this body type. Other foods should include a salty, spicy and sour taste.

For Kapha, it is essential to eat food with a spicy, bitter and astringent taste, sour, sweet and salty should be one third of their food.

If they are of the Vata type, people must consume mostly sour and salty foods, and also limit bitter, astringent and spicy foods to about a third of the quantity they eat.

In particular, for Pitta, Ayurvedic feeding rules recommend beans and cereals, except for corn; raw vegetables excluding onions; citrus fruits are excluded; as sweet food honey is recommended and nuts are not suitable.

For Vata, cereals, as well as beans are suitable, vegetables should not include potatoes and onions, from the fruits pears, apples and melons should be avoided. Nuts should exclude almonds, cedar nuts and walnuts. Sweets are allowed, except for chocolate.

People with Kapha Dosha can also eat cereals and beans, vegetables should be stewed. Pears and apples are recommended, nuts are not suitable.

General Ayurveda Eating Rules to Observe during the Day

According to Ayurveda, the human body exists in harmony with Nature, natural processes, rhythm and activity. This belief is what governs the general rules of Ayurveda eating, which is mostly consistent with the state of the Sun. 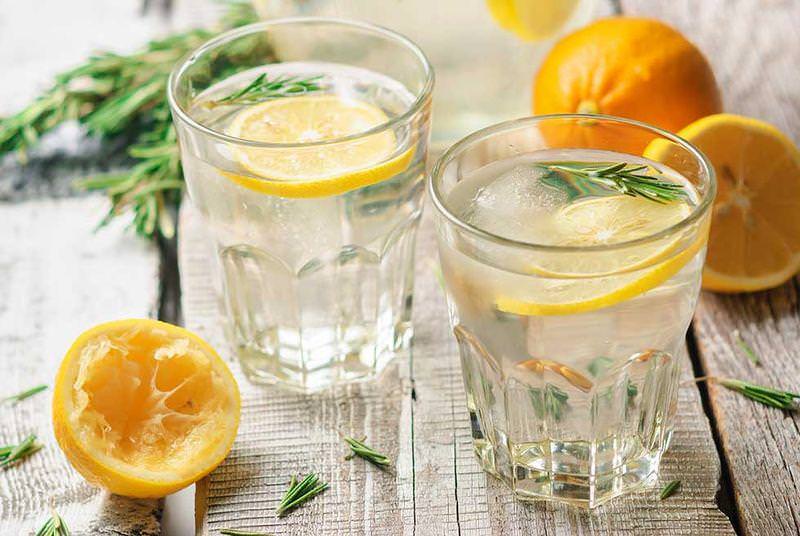 Breakfast should not be skipped, it must include fruits and be before 8. It starts with a glass of warm water with lemon on an empty stomach.

For Pitta, breakfast should be light, while for Vata and Kapha it should be larger. If you drink tea, you should have it after breakfast.

Lunch should be around one to half past. Then the digestive fire increases and one can consume even heavier foods - meat, spicy and sour foods. Lunch must also include vegetables, may also include dairy products. Typically, meat, beans, rice and lentils are consumed. Sweet is for the afternoon. For Pitta, lunch should be a main meal. For Vata, food at noon should be relatively lighter - soups, noodles or macaroni. Kapha, after a heavier breakfast and if they have eaten between meals, can eat very light meals at noon.

It is also good to have an afternoon snack of some fruit, for example, an apple, or also roasted nuts or dried fruit.

In principle, dinner should be early - before seven, usually includes soups and leafy greens, fats must be of plant origin. Typical for dinner are leafy vegetables and soups, Vata and Kapha must include a lot of protein as well. Pitta in particular can afford a later dinner.

The Ayurveda menu should of course take into account the age, health, season, age, climatic and natural characteristics of the area where you live.

Children up to 12 years of age, for example, should follow their natural appetite. In adulthood and up to 60 years of age, the rules must be followed, and then you must begin limiting the quantities. If more fats and proteins are needed in spring and winter, then in the summer, on the contrary, they should be reduced.

Ayurveda Eating and Intake of Liquids

Of all the drinks, Ayurvedi emphasise water - even at the expense of fruit juice, preferring fresh seasonal fruits, and carbonated drinks are considered harmful. 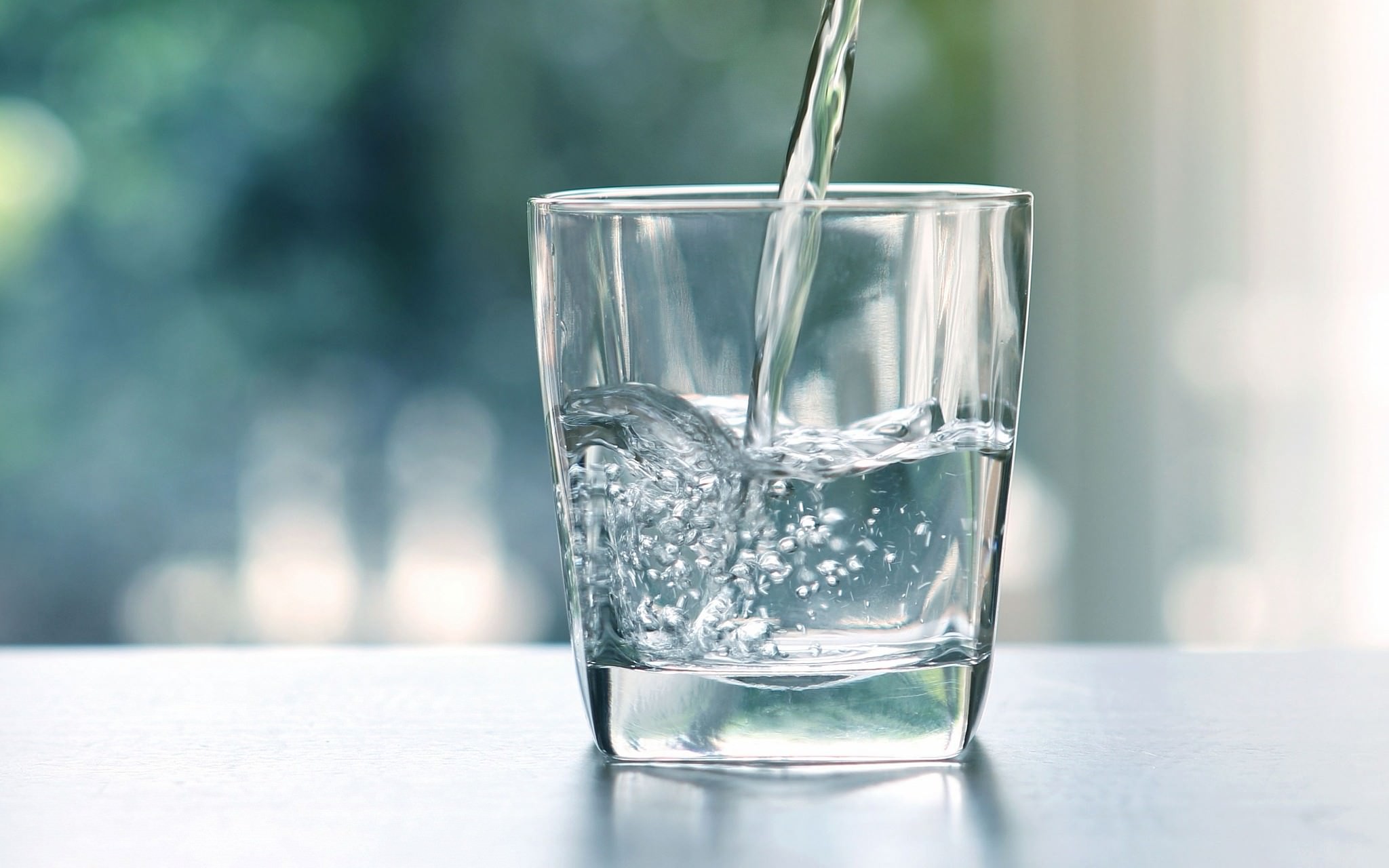 It is also harmful for liquids to be cold, especially if they have just been taken out of the refrigerator. The effects of cold are shrinking, slowing down the body's processes. In addition, according to Ayurvedic feeding regulations, liquids should not be consumed during meals, because they dilute gastric juices and prevent normal digestion (Agni - the digestive fire - is reduced).

Drinking water should be warm. It aids digestive processes, blood circulation, the purification of the body. Different ingredients - ginger, cinnamon, honey, lemon, peppermint, cucumber etc. can be added to improve digestion and purification. Warm water activates muscle contractions in the intestine to help move the food in the digestive tract. It is known that hot water even has expectorant properties, it is recommended in cases of a cough and a stuffy nose.

For a person with a Pitta construction the water should have a body temperature - about 36 degrees. For Kapha and Vata it is advisable for water to be a bit warmer - between 38 and 40 degrees. Water should be drunk slowly, in small gulps, not all at once. It is better to drink water on an empty stomach.

A glass of water is recommended about half an hour before eating. Water should be drunk no sooner than an hour and a half after a main meal.

A litre and a half or two are needed for the day and night and it is not advisable to drink fluids at night.

One or two glasses of water with lemon (sliced thinly or squeezed) should be drunk on an empty stomach in the morning after getting up, half an hour before breakfast or earlier. In addition to helping digestion and detox, lemon water alkalises the body, is useful against inflammation and for good immunity.

The Role of Cutlery and Crockery in Ayurveda Eating

For Ayurvedi, eating is part of man’s communication with Nature. Through food he taps into her energy, into her life-bestowing powers necessary for his existence. That is why Ayurveda eating principles include striving towards keeping this natural energy and purity in food. 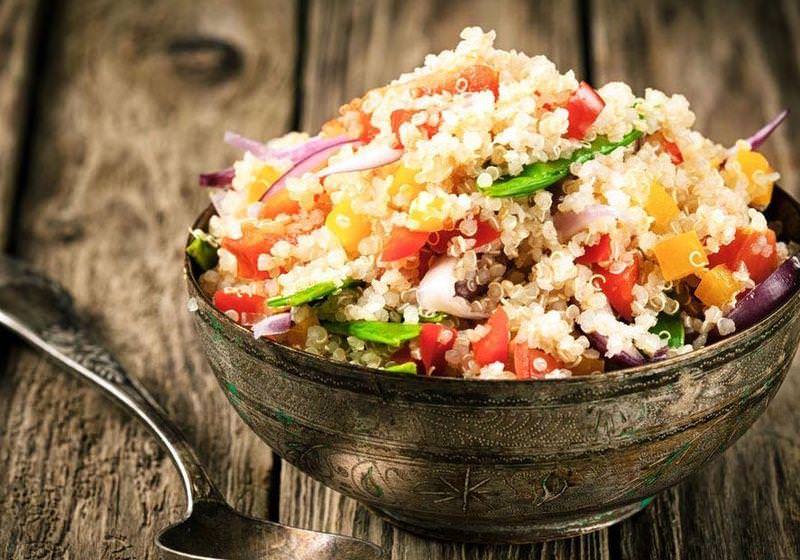 For example, it is believed that dishes must be eaten in up to three hours after they are prepared. After that they lose their natural power and even food that was made from healthy ingredients becomes useless or even harmful.

The dishes in which food is prepared and served are also consistent with this desire to preserve energy and purity. For Ayurvedi, earth energy is better preserved in clay dishes, finer pottery can be used as well. These dishes are also a good heat insulator.

Serving food in silver dishes is far from being a luxury or a show of wealth, but again a pursuit of purity - silver removes toxins from food and cleanses it.

Following this logic, copper vessels are best suited to water. Copper kills bacteria and has anti-inflammatory properties. It also promotes digestion, regulates the activity of the thyroid gland, is useful against gall bladder or liver diseases and arthritis.

Pottery, on the other hand, helps to reduce water acidity and have a beneficial effect on skin illnesses. In all cases, water storage units must be round. In fact, the round shape applies to all food containers - both in preparation and storage, they must be round.

Cooking happens over a low flame using clay or metal crockery and pans.