Did I lock the door? And did I turn off the iron? These and a bunch of similar questions have been asked by almost every one of us. The reason often lies in the hectic and busy everyday life.

Sometimes, however,  such thoughts occupy the human mind and signal a health problem.  Psychiatrists call it compulsive obsessive-compulsive disorder.

Nature of the syndrome

Obsessive-compulsive, also known as  anancastic, is a personality disorder.  It is a condition characterized by the presence of obsessive thoughts that cause anxiety and worry. They appear due to  worries, unjustified fears or mania  that something bad could happen.

Usually in this state a person performs stereotypical actions or has  uncontrollable irrational manifestations.  Sometimes the sufferer knows that his fears are too extreme and unfounded, but he cannot get rid of them.

Medical statistics show that the syndrome affects both adults and children, regardless of gender  Over 1% of the world's population is diagnosed with compulsive obsessive-compulsive disorder each year.

The most characteristic signs of this personality disorder are  obsessive thoughts and compulsions.  They manifest as unwanted or aggressive thoughts, as various phobias of microbes or dirt. Very often the suffering person feels the need to arrange objects in a certain way or becomes obsessed with hygiene. 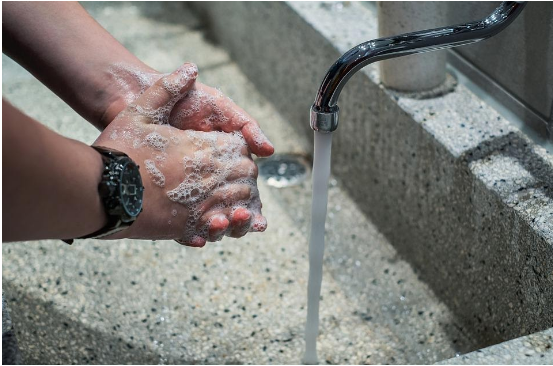 Patients report that they have obsessive thoughts such as:

The condition explains various rituals such as compulsive counting or the constant doubt as to whether certain actions have been performed correctly.

Of course, such one-time manifestations are not always  a manifestation of a compulsive obsessive-compulsive disorder.  But when a person cannot control his actions or thoughts, it is a mental problem. It is not uncommon for sufferers of this disorder to have tics –  blink, make different grimaces with their face or unconsciously shrug.

Severe anxiety in sufferers of the syndrome provokes them to perform different actions several times:

Obsessive-compulsive disorder can be diagnosed with some personalized tests , but for a diagnosis to be correct, it must be made by a specialist. This could be a psychiatrist, psychologist or mental health professional.

In medicine, there are other conditions, such as  bipolar disorder,  which have similar manifestations, but the two conditions are different from each other. In addition to a physical examination, clinical tests may be ordered to rule out the possibility of other diseases.

In all cases, compulsive obsessive-compulsive disorder  is always manifested through obsessions (obsessive thoughts) and compulsions (repetitive actions).  Patients do not always suffer from this disease in its full form. They may show some of the symptoms in different forms.

Doctors say that  obsessive thoughts and fears  can pass through everyone's mind, but when these are single states or momentary sensations, we cannot talk about a health problem. A "personality disorder" is when a person feels an overwhelming desire to do something to dispel distressing thoughts, and they go beyond normal worries.

So far, the causes of the syndrome are not clear, but some risk factors have been identified, including  genetic predisposition, various traumas or violence experienced.

Medication and psychotherapy  are the two main ways to treat the syndrome that are used by conventional medicine to relieve symptoms. Sometimes pharmaceutical products in combination with various therapies give good results,  but not earlier than after 3 months.

Therefore, more and more often a cure is sought in non-traditional methods of treatment. According to Ayurveda, there are many nutritional supplements that are a good alternative to antidepressants and help to balance the chemical balance of the brain. Indian traditional medics explain the obsessive-compulsive syndrome with  impaired Vata dosha.

This is the strongest of the three doshas in the human body, which  connects with the elements air and ether.  When it is out of balance, one can become chaotic and often out of control.

Ayurvedic remedies have a beneficial effect on personality disorders and have been proven  reduce anxiety and worry.  The key to successful treatment is a combination of certain foods, physical activity and relaxing exercises.

Herbal medicine is an excellent substitute for drugs, especially when they have side effects.

Favorable to the central nervous system system is influenced by  the decoction of Ashwagandha,  which is one of the most revered herbs in Indian medicine. 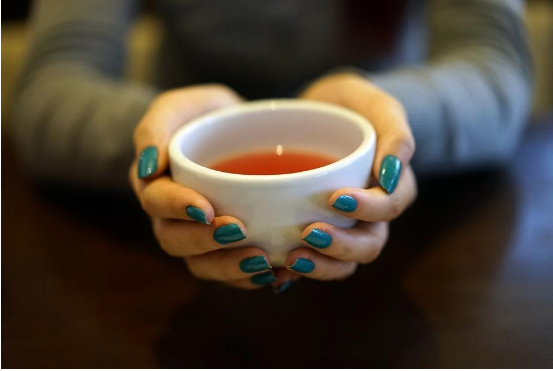 Ashwagandha tea has an anti-stress effect on the body. The scientific explanation is that the herb:

In Ayurveda, yoga is  an integral part of achieving inner balance.  Asanas strengthen the body and more easily remove accumulated toxins. First, however, are proper breathing and meditation. 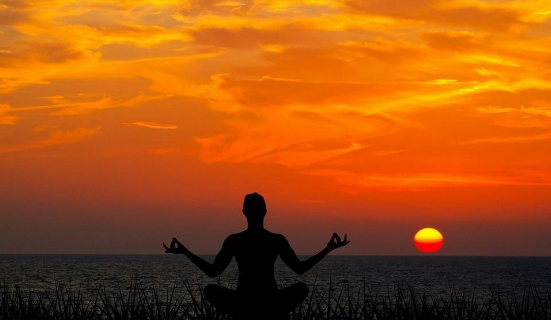 Of the exercises, the familiar Lotus pose is especially suitable. For beginners in yoga, it is good at first to sit comfortably with crossed legs. The goal is to keep your back straight as much as possible and to  regulate inhalation and exhalation.  Even after the first few performances, you feel calm and energized.

The Candle posture also has a  beneficial effect on those suffering from obsessive-compulsive disorder.  In this position, a few minutes are enough to improve blood circulation to the upper body.

Cat-cow is the next exercise in which a person stands on all fours. At Cow, the shoulders open and you slowly look up with an inhale.  "Cat" is the opposite position,  in which he exhales with his head down. To have a good enough effect it is necessary to repeat up to ten times.

The "Fish" pose is another useful asana. Her body is lying on her back. First is the straightening of the elbows, then with a deep breath blow the chest forward and gently relax the head back.

Among the  various massages in Ayurveda the most suitable for the condition is Abhyanga. In it the body is doused with warmed oils and essences. 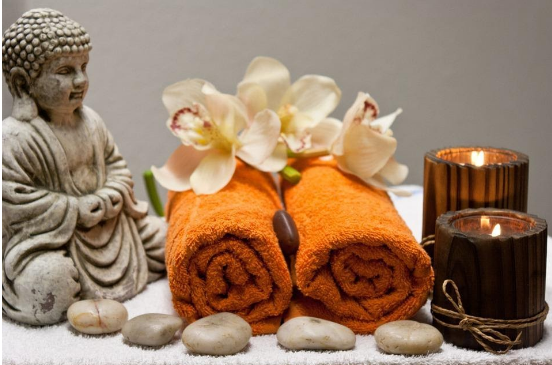 It always starts from the head and continues to a person's feet.  Followed by rubbing in a circular motion.

← Glaucoma - essence, symptoms and signs and treatment with Ayurveda Overeating - Can We Deal With Ayurvedic Practices? →