AyurvedaSofia / Blog / 5 drinks that are allowed according to Ayurveda

5 drinks that are allowed according to Ayurveda

What should be the drinking regime of a person from the standpoint of Ayurvedic medicine? Recently, more and more people who believe in advertising and with the hope of healing, start drinking water intensively, believing that the more fluid you drink, the more toxins are removed from the body.

The minimum recommended volume of liquidis about three liters; in addition, tea, juice or compote are not considered liquid. Ayurveda experts advise during meals to be guided by the practice that one third of our stomach will be filled with solid food, and the other – with liquid food and the third remains empty for the free movement of the three doshas.

According toVagbhata, two parts of the stomach should be for solid food, part for water and part for air movement (and other doshas).

Based on this indication, it can be assumed that the main fluid intake during the day should be during meals. Cold water is ideal for drinking, prepared with barley and wheat, after drinking yogurt, wine and honey. Warm water is recommended after a meal rich in starch, after whey, skim milk and fermented beverages.

The ideal drink is one that has qualities opposite to the food eaten, but there is no incompatibility with it. This drink is always healthy. The drink, examined after a meal, invigorates, generates satisfaction, helps the proper movement of food through the digestive tract, gives strength, dilutes food, facilitates its assimilation.

Not recommended for diseases located above clavicle, shortness of breath, cough, chest injuries, rhinitis, wheezing, for singers and reciters (people who have to talk long and hard). Drinking fluids is also not recommended for dropsy, polyuria, diabetes, eye, throat and sore throats. 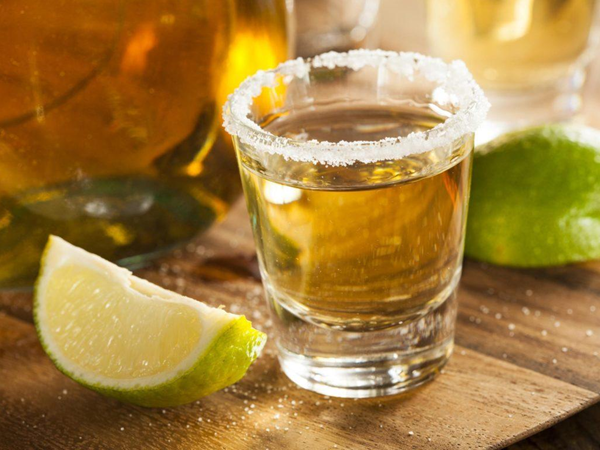 People, regardless of their constitution, after drinking liquids should not sing or speak loudly, walk a lot, sleep. Also avoid exposure to strong sunlight or sit by the fire, as well as swimming and riding. animals after eating.

As for fluid intake between meals, Ayurvedic sages do not give specific instructions, arguing that the amount of fluid ingested – water or other, should correspond to the natural feeling of thirst.

In general, you should not drink water or drink only very small amounts if complete abstinence leads to weakness, in cases of reduced digestive activity, with thickening of the intestinal tract, anemia, bloating, diarrhea, hemorrhoids , diseases of the duodenum and dropsy.

In autumn and spring, healthy people should drink a little less than usual.

Warm water stimulates appetite, promotes digestion, is good for the chest, easy to digest, cleanses the bladder, cures hiccups, flatulence,increased dose of Vata and Kapha, ideal for detoxification of the body, for those suffering from chronic fever, cough, rhinitis, shortness of breath, accumulation of ama and joint pain.

Boiled and then cooled water does not cause swelling, digests very easily and is ideal for Pitta dosha diseases. Boiled water, aged for more than a day, excites all three doshas. 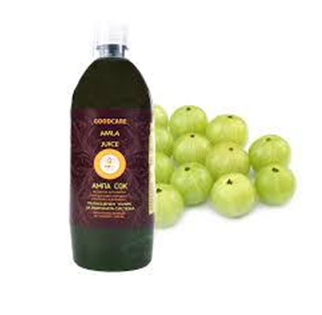 It is worth noting that Vagbhata refers to water and coconut milk, thus refuting the recently fashionable theory of the need to use only drinking water.

Ayurveda recommends drinking drinks that improve digestion both during and after meals. The whole secret is to mix certain spices and prepare them properly.

Here we offer 5 drinks that Ayurveda recommends as especially suitable for good digestion.

Tea with ginger and lemon

A warming drink that is drunk in the morning after waking up. Lemon stimulates the body's cleansing after sleep, dissolves toxins and releases uric acid. Ginger root should be added here only for those who do not have gastritis and mucosal problems.

Boil water in a small saucepan. Finely chop the ginger root and add it to the boiled water, reduce the heat. Boil the ginger for 5-10 minutes (if you want to make the taste richer, keep it on fire longer). Then remove the water from the heat and pour it into a glass. Add freshly squeezed lemon juice and honey to the drink.

Spring is the time of the awakening of nature,which many people associate directly with eating sweets. Drinks with "sweet" spices will not only help reduce appetite, but will also benefit the body. For example, cinnamon will help balance blood sugar levels, and anise will improve kidney function and normalize the digestive tract.

Boil water in a small saucepan. Finely chop the ginger root along with the skin. Add chopped ginger root, anise, cloves, black pepper and cinnamon to the boiled water. Then reduce the heat to a minimum and simmer for 10 minutes. Pour the finished drink into two glasses. If you suffer from indigestion or have stomach problems, exclude black pepper and ginger from the drink.

Licorice root (licorice) helps to regulate water-salt metabolism in the body, as well as to restore the normal functioning of the stomach and strengthen the natural and natural forces of the body.

Dill seeds can help relieve bloating and flatulence.We remember ginger: in case of gastritis and stomach problems, we exclude it from the recipe.

Boil water in a small saucepan. Finely chop the ginger root together with the skin. Add it together with fennel seeds, cinnamon and licorice to boiling water.

Reduce the heat to low and simmer for 10-15 minutesPass the mixture through a tea strainer and pour the contents into two cups.

Cumin for digestion in cold weather

Cumin relieves colic and stomach cramps, reduces diarrhea and flatulence, improves appetite and digestion.  We have already talked about fennel, cinnamon and ginger above.

Boil water in a saucepan. Finely chop the ginger root and place it in boiling water. Add cumin seeds, fennel seeds and cinnamon to the water. Reduce heat to low and simmer for 10 minutes. If you want to make the drink even richer, you can brew it longer. Pour the finished drink into two glasses. 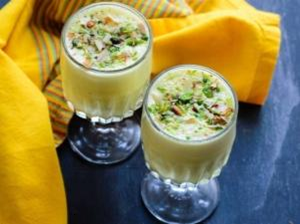 Ayurvedic drink lasiis very different from that used in Indian restaurants, where it is usually very heavy and greasy and is often prepared with ice and various fruits. Ayurvedic lassi, on the other hand, improves digestion, without making it heavier. You can use yogurt or kefir to prepare it.

If you do not eat dairy products, then you can use almond milk. Traditional lassi is a probiotic that improves digestion and absorption of nutrients. It is recommended to drink lassi after dinner.

Pour water into a mixer jug. Add yogurt (kefir or almond milk) and spices. Beat the mixture for one minute by hand, until foamy. Pour the mixture into cups.

← Ayurveda and colors Ayurveda in winter →