Autism as a global problem

Autism, according to experts today, is a global problem. It affects about 2 percent of the world's population, regardless of natural and social conditions, race, ethnic and social groups. It is also becoming more frequent – children born with autism are already more than those born with AIDS, cancer and diabetes combined. The risk of its occurrence is four times higher in boys.

It is no coincidence, therefore, that since 2008, with a UN decision, 2 April has been declared the day of Autism and information about it. This makes the Ayurveda and autism topic particularly relevant, because in ancient times the Ayurveda people have discovered the manifestations of autism and ways to influence it favorably. In fact, for millennia, Ayurveda has adequate solutions for people with autism – from their childhood to their adult lives, which we will look at in more detail here.

In Bulgaria, autism is found in about 100 children every year, with statistics starting from 2014. Most professionals, Bulgarian and foreign, perceive autism as a condition rather than as a disease, although it is based on neurological disturbances affecting the brain activity. To diagnose autism, disturbances must be observed in three areas: social interaction, communication and behavior.

Children with autism are indifferent and even reserved to others; in communication they do not understand the meaning of intonation, mimics and gestures; their behavior is characterized by uniform repetitive activities and patterns, and strong resistance to attempts to change them. Individual manifestations similar to the abovementioned are not enough to diagnose autism, but the absence of some of them should not discredit the suspicions if they exist and the parents should consult with a doctor.

It must be stated that there is no complete repetition of the forms of autism – the manifestations are always individual. They may even change in the same person during the different age stages. In general, these events can be diagnosed up to 2-3 years of age if the parents carefully monitor their child. But there are also forms that show up at school-age in terms of school rules or classroom contact.

Autism abnormalities may be relatively moderate, making it difficult to diagnose, and they may include a wide range. Various studies point to a complex of neurological, genetic and clinical causes. Generally, however, children and adults with autism are not different from others, there are no visible changes.

The disturbances are in communication and from there – in their socialization. Children live in their own world, separated from what happens around them, in which they feel good, calm, unwilling to come out of it. If this world is disturbed, they experience a crisis. Then they feel frightened and confused not only because they are brought out of their comfortable world but also because they do not understand the "other" world around them. Which often happens because the others do not take the problem into account, but attribute it to "character peculiarities," or that the child is "just naughty," and so on. All this makes the communication with such kids difficult and others have to deal with them very carefully.

The autistic people themselves do not understand the feelings of others, and this is in the basis of the impaired skills for making friendships. Separated from reality, they often do not perceive or react to the dangers. As part of this detachment they may have intolerance, for example, to touch, color, sound – things that others consider natural.

They can not work in a team, participate in planning and organizing, but they can do a number of other activities faster and better than others. Usually they experience sleep and eating problems. 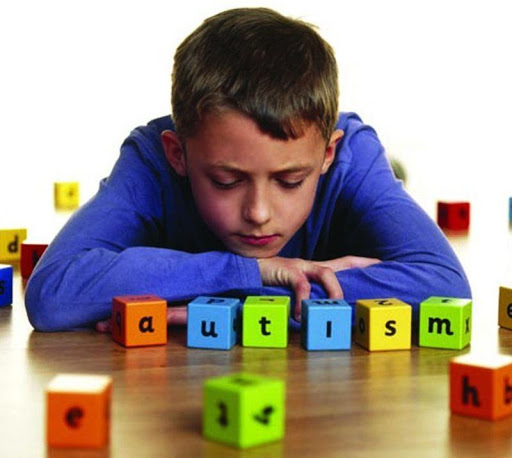 Causes of autism according to Ayurveda and treatment principles

When it comes to Ayurveda and autism, first and foremost we have to state the causes of autism according to Ayurveda. According to the Indian system, at the core of the disease is the improper metabolism. The organism is not able to digest the necessary beneficial substances, neutralize the toxic substances and eliminate them.

Thus, the child can not eliminate heavy metals such as mercury, as well as other harmful substances that enter the body from the environment. Accumulated toxins and poisons block all three Doshas – the biological energies of people, through which the vital processes are carried out. In this case, it is particularly important to pay attention to the imbalance of the Dosha of movement – Vata, and more precisely its Prana form.

This sub-dosha of Vata has many functions, including managing the vital force in the cells; of all senses, mental energy, nerve impulses. Prana's imbalance mainly affects neurological functions and brain activity, so problems with concentration, speech, memory, scholarly abilities occur.

Therefore, Ayurveda treatment of the disease is aimed at the removal of toxins from the body. This is done through complex measures. First, according to the child's individual characteristics or adult’s autistic characteristics, a diet is prescribed, which is intended to normalize the digestive processes and the metabolism of consumed food, so the metabolism and nourishment of the cells to be improved. This is accompanied by the intake of herbs, healing oil massage, toxin cleansing procedures. Of course, all this is done with the help of specialized forms of communication with autistic people, as Ayurveda has a detailed system for this purpose.

Half a year of complex treatment is needed for the first positive results. The overall treatment lasts for 3-4 years. If it starts in time – from two years of age, it can lead to complete recovery of the body.

As mentioned, the diet and other Ayurvedic measures for the treatment of autism are individual for each patient and are appointed by the ayurvedic physician after thorough examinations and diagnosis. People with autism experience specific eating disturbances related to the senses – visual perception of the dishes, taste, smell; chewing and swallowing, digestion. All this is different for everyone and must be tailored to his specifics.

There are, however, common rules that can be mentioned. In general, in the diet of a child with autism, the protein content should be low. Fresh green leafy vegetables grown naturally in sunlight should be present in the diet. The energy taken by the sun is important, but the roots of the plants are not recommended, but the fruits and leaves. Vegetables are particularly important because of the vitamins.

B6 deficiency, for example, is directly associated with autism and vitamins A, B and C contribute to the improvement of the activity of the brain and nervous system, and vitamin E is also useful for the brain.

Milk is also recommended but after processing in order to be clean and easily digestible. An easy way to do this is to add 2-3 cups of water to the milk and boil as the water evaporates. Of course, with more milk, more water is added and evaporated.

Another principle of of the diet in autism is to consume only products that are grown organically. This is because the body will not be able to handle and separate the chemicals used in industrial livestock farming and agriculture – herbicides, pesticides, hormones, antibiotics, and so on. The inclusion of meat must also be limited and delivered only by secure suppliers of natural products. The same applies to milk – it should be from a cow grown with natural food. Otherwise, milk will not be beneficial, but will also do harm. 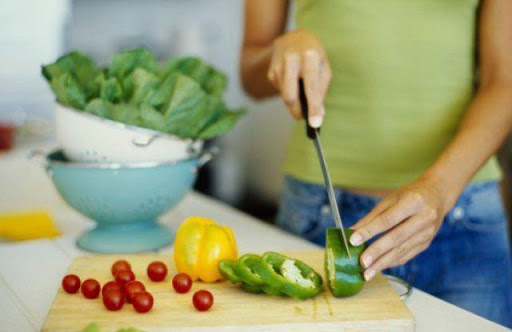 Ayurveda has a variety of herbs and combinations of natural remedies for the treatment of autism. Some contribute to the improvement of the activity of the brain and nervous system, others to digestion, and third ones activate certain organs for toxin release, and so on.

There are also complex remedies containing dozens of ingredients that simultaneously affect different organs and systems. Various techniques are used – for example, specialized breathing for saturation of blood with oxygen, procedures with oils for removing toxins, etc.

Brahmi is one of the most commonly used remedies and is a powerful brain stimulant that improves the activity of the nervous system. According to Ayurveda, Brahmi enlightens the consciousness and keeps it pure for a long time, and yoga is traditionally used to soothe the mind. It is an effective remedy against anxiety and various mental problems.

The herb helps restore and strengthen brain tissue, promotes nerve cell synthesis and facilitates the transmission of nerve impulses. It strengthens the memory and enhances cognitive abilities because it speeds up the processing of information.

Brahmi as a remedy for anxiety and mental disorders, relieves the stress, helps the body to adapt to circumstances. In addition, one of its other effects is to stimulate the liver for a natural detox of the body.

Another herb that is soothing and nourishing for the brain is ashwagandha. It has a strong anti-stress effect, and is used in conditions such as nervous tension and exhaustion, also in insomnia. It is useful for overall mental health. The herb also has a cleansing effect and removes the free radicals from the cells.

In children with autism, a ginkgo biloba is also recommended because it stimulates the blood flow to the brain and improves its activities. Memory increases, the transfer of nerve impulses improves and more. Arjuna, above all, improves the heart system and restores bone tissue in case of fractures, but at the same time it has an effect in psychological aspect: it strengthens the will and inspires the courage.

← The oils in Ayurveda Treatment of obsessive-compulsive disorder →