Ayurveda is an ancient Indian tradition that uses herbs, spices and minerals to treatmedical conditions. According to practice, the human body consists of three basic substances or doshas, ​​namely, Kapha, Pitta and Vata. The imbalance of these three substances leads to diseases and to treat them, Ayurvedic healers resort to various methods, including fasting and other means. to detoxify the body to return it to its natural state of health.

The gluten-free diet movementhas already become a multibillion-dollar food business stretching from the United States to all over the world. In the eyes of those tempted by a healthy diet, gluten already seems to be the worst food hazard, presented more negatively than meat.

And yet wheat has been the most widely used staple food in the world for thousands of years – from the beginning of agriculture, from Europe and North Africa through the Middle East and India to China. It has long been essential in North American food. Widely used cerealsbarley and rye also contain little gluten and are sometimes rejected along with wheat, which significantly reduces the traditional cereals most commonly used in our diet.

Today, many people suffer from food allergies or intolerances, which are increasing. In addition, a number of health problems – from candida to irritable bowel syndrome and leaking intestines, can be quite serious. Modern medicine has proven the importance of a healthy biome in the gut for proper digestion and vitality. 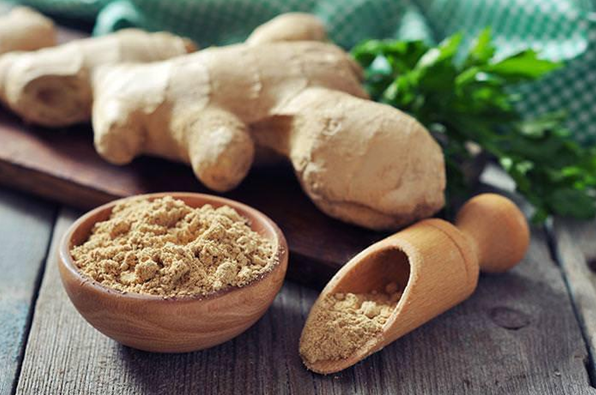 Certainly there are many hard-to-digest foods. Especially unhealthy are fast foods prepared with poor quality cooking oil, too much fried, heavy pastries, overeating.

On top of that, complications also come from factory farming, GMO crops and poor quality soils. Our stressful lifestyle and lack of home cooking contribute to the problem.

It is therefore not surprising that many people have problems with a number of foods that are heavy in quality and can therefore be digested more slowly. These include dairy products, wheat, soy, meat, fish, eggs, peanuts or nuts in general and many more.

Certainly white flour and products made with it easily become harmful and should be avoided. In addition, GMOs and modern factory-grown wheat can produce lower types of wheat. So some wheat warnings are really valid. 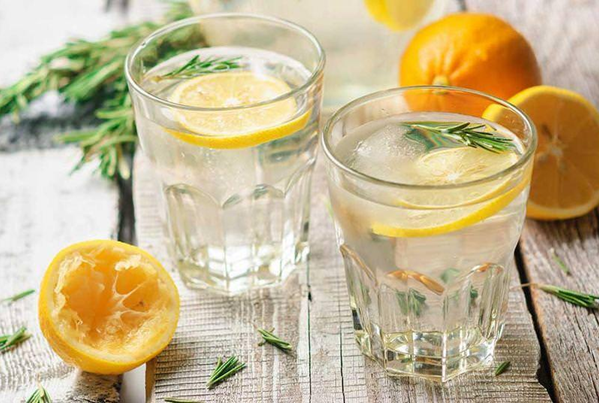 What does Ayurveda recommend for wheat?

Wheat remains an important food product widely used in Ayurveda. Especially recommended for air doshas and fire pies, due to its nutritional nature, which provides more protein than rice and is better for colder climates or seasons. However, wheat should usually be avoided by aquatic species of Kapha, which are prone to overweight and slow digestion.

Ayurveda always adjusts the diet according to the individual constitution of the individuals, as well as to the digestive power or digestive fire, Jatharagni, which is responsible for digesting the food we eat. 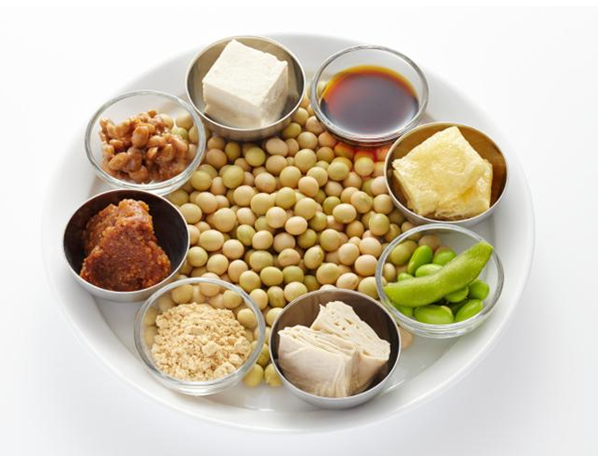 In other words, food is not always the cause or the enemy, our own digestive weakness can be the real problem. Although temporarily avoiding hard-to-digest foods can be helpful, it is more important in the long run to increase your own digestive fire.

It is also important to get quality wheat from natural sources. For example, Indian wheat or ata is such a variety. It is all biological.

In addition, the yeast used to make different types of bread can cause food allergies and be the real problem, not wheat. Consumption of ciabatta or unleavened wheat bread helps in the presence of such a health problem.

In short, before jumping on the gluten-free diet, think about your doshic type or Ayurvedic constitution like Vata, Pitta or Kapha, note the state of your Agni or digestive fire and keep it balanced and make sure you use whole wheat whenever you need it. to resort to the use of wheat.

Kapha types or those with low Agni levelsand anyone with a high content of Ama or toxic undigested food in the body should definitely be careful with wheat in their diet. This is especially true of white flour, pastries and yeast bread.

To restore digestion for people with poor health or indigestion, Ayurveda usually recommends a rice diet first. Wheat can be reintroduced later after the digestive force returns.

In conclusion, there is no natural food product with such a wide application as wheat, which is an enemy of our health. Therefore we should not avoid it completely. The true basis of health and disease lies in our own digestive power and lifestyle, which is combined with what there are many useful treatments. This is the wisdom of Ayurveda: healing for each individual individually, not enslaving food dogmas or panaceas for each, regardless of differences in mind and body.

Still, if you have gluten intolerance – what does Ayurveda say about it and what does it recommend?

Gluten intolerance can be considered a type of ajerna – or  digestive disorder, according to Ayurveda. Its symptoms depend on the dominance of man in Dosha. If Vata is dominant in humans, then gluten intolerance can manifest itself as headaches, abdominal pain and cramps, bloating, weight loss, fatigue.

If Pitta is predominant in humans, then symptoms such as abdominal pain, diarrhea and a specific stool odor may occur. If Kapha is dominant, the symptoms are body weight, skin allergies, depression, etc.

The three doshas in Ayurveda 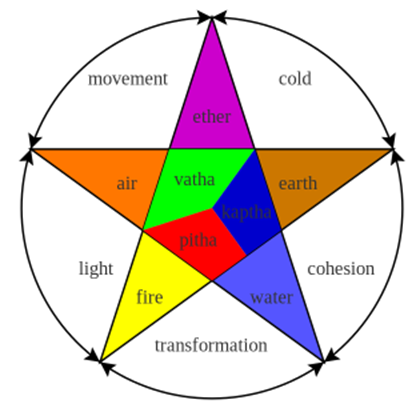 How does Ayurveda treat a person who is allergic to wheat and cannot eat gluten-containing products?

It depends on the symptoms of the allergy. Usually the line of treatment includes the use of spices such as:

Then Panchakarma detoxification therapies are planned based on the imbalance of the human dosha type.

If you suffer from celiac disease?

Celiac disease is an autoimmune disease.Here, as a first step, a detoxification treatment with Panchakarma is planned. Immunity-enhancing herbs such as Bala (Sida cordifolia), Guduchi (Tinospora cordifolia) and so on are then prescribed.

Then, based on the patient's symptoms, problems such as bloating, gas, constipation are treated with mostly bitter herbs such as Patola (Trichosanthes dioica), Kutki, etc. If there is depression or mental symptoms, use Ayurvedic Herbs Like Brahmi and Gotu Kola.

← Varicose veins and Ayurvedic methods for their treatment Ayurveda and colors →