AyurvedaSofia / Blog / What is a shiro patch massage?

What is a shiro patch massage?

Indian Medical Massage wide pichu is a punch karma therapy that can help us deal with a lot of pain. This is ancient Ayurvedic therapy that is a massage in the area of ​​the crown and skull. Even ancient Indian doctors and shamans have discovered that this kind of stimulation has a very good effect on people, both physically and spiritually.

The term comes from the ancient Sanskrit language, in which  shiro means 'head' and 'pichu' means 'cotton swab.' Healers apply oils, enriched with herbs, on the towel or gauze, which, by placing them on the skull, directly affect it.

When is the wide pitch done and for whom is it recommended?

According to the legend, it is best to perform this massage in the morning, but it is best for a specialist to assign hours according to the case. Like most Ayurvedic therapies, wide pichu consists of three parts:

Wide-pitch is highly recommended for any illnesses and ailments associated with imbalance in the seventh chakra – this is the energy point that is in the area of ​​the pelvis. In Ayurveda this chakra is seen as the human crown, which serves as a bridge between the material human world and the spiritual world.

In Ayurveda, a person's body is viewed in comparison with a tree organism, but inverted. In other words, for the people of Ancient India, humans are trees with rhizomes stretched upwards to extract vital energy from the heights.

Here the 'crown' of the tree and the human 'crown' diverge, even on the contrary – they are like yin-yang. Through a broad dude we stimulate precisely the roots of our existence. Thanks to the opening of the seventh chakra, we feel filled with energy and ideas. 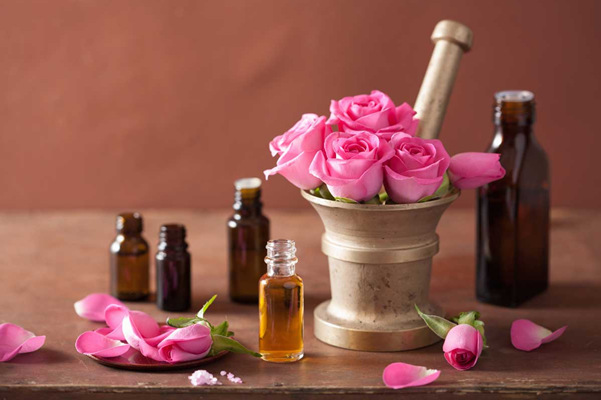 The teachings of Ancient India know a number of herbs suitable for this therapy. Commonly used oils are:

Which combination we use depends on many factors. It also has a bearing on what diseases and conditions we would like to influence through therapy.

Determination of constitution and choice of oils

But first, when choosing oils, it should be determining the constitution or basically the prevailing balance of vital energies in the body. This is one of the key to developing effective strategies for Ayurvedic healing. Shiro-pitch therapy is a carrier of a property called watasamana.

In other words, it can have a soothing effect on our cotton wool. That is why most often this massage is prescribed for people with a constitution in which the watt dosha prevails, especially when it is in imbalance. 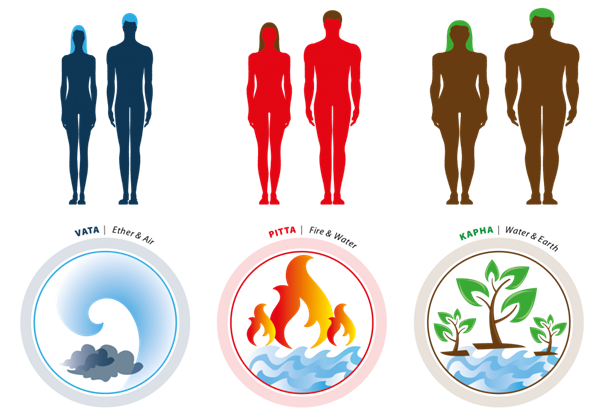 In the Ayurvedic tradition, cerebral palsy is believed to be “vata vedhi” – that is, from the group of diseases caused by imbalanced vata dosha. In the twentieth century, modern Western medicine has taken an interest in the methods that Ayurveda offers for the treatment of facial and cerebral palsy.

One of these methods is wide-pitch massage, more precisely it is one ofa combination of massages which, according to ancient healers, can have a miraculous effect on such diseases. The following are many years of research in the field. Progress has been reported in many patients. In some cases, motility is even regained to a greater or lesser extent.

It is also believed that a wide pitch massage stimulates memory.

Broad Pitch is recommended for treatment and prevention of many more health issues, including:

In the modern world, widespread pitching therapy is already a widespread method of losing weight and maintaining a youthful appearance. This is because its effect is holistic – or holistic.

But to achieve complex and lasting results, of course, it is a good idea to take complex and steep measures. That is why other massages should be applied in parallel with the wide pitch therapy, as well as yoga exercises and proper diet.

The more weregularly undergo extensive pitch therapy, the more effective it is. It is best when we consult with an Ayurvedic specialist in advance to develop a strategic program to deal with the specific problems that plague us.

If the disease we are trying to overcome is chronic or in a very advanced stage, wide pitch should be applied more often, in combination with a comprehensive program to help us recover. 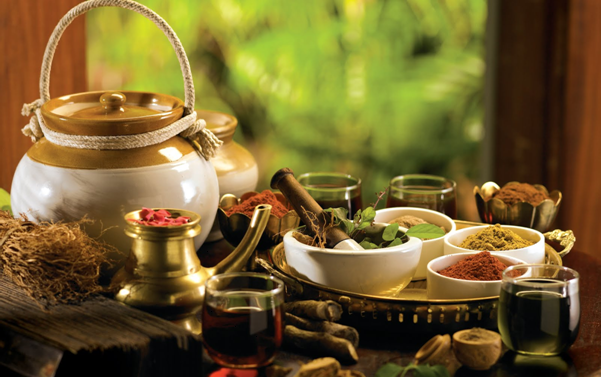 Ayurveda therapists emphasize that many conditions are caused not by the external environment, but by toxins and harmful factors that are inside us, and very often we are the ones who put them there.

This applies not only to stress, alcohol, cigarettes and other apparently harmful substances that many of us take on a daily basis. But sometimes it can be painful for us to be products or things that we do for the clear purpose and purpose of helping ourselves.

The truth is that what is useful to some of us is not necessarily good for the rest of humanity. According to Ayurveda, each person has a certain constitution that may be entirely made up of a dosha or a different combination of two or three doshas. For this reason, people are also more or less affected by certain harmful influences and are at risk of developing a specific  group of diseases to which we have a constitutional predisposition.

One of the most important things you will learn from talking to your Ayurvedic doctor  is how and what foods are good to eat so as not to disturb the balance of dosha or dosha. It is not just about which vegetables, fruits and proteins to take, whether we are tolerant of milk or not, but also whether and to what temperature we need to warm what we eat and what hours to eat.

Traditionally, Ayurveda cooks add a wide variety of spices to their food. People with more serious illnesses should analyze all the foods they consume, as well as their overall eating and motor habits. From this point of view, all of them must also comply with it.

Wide-pitch is ayurvedic therapyand as such, there is virtually no evidence of unpleasant side effects from it. However, it is contraindicated and absolutely forbidden to apply massage to the following patients:

Massage can also be applied to young children as well as to the elderly as long as they are not affected by any of the above or other serious diseases in the cranial area. There is evidence that widespread pitch is among the ayurvedic therapies that have a beneficial effect on polio. Even in healthy individuals, this massage contributes to the better development of intelligence, so in India it is applied as a prophylactic measure for many children.

← What is Garshan - Café Balance? How Ayurveda Cope with Insomnia? →