AyurvedaSofia / Blog / Anemia – how to influence it with the help of Ayurveda?

Anemia – how to influence it with the help of Ayurveda?

People who suffer from anemia usually have whitish, pale skin. The same trend is seen in the eyes and nails. Hence the Sanskrit name of the disease, which is still used by Ayurveda. Pandurog (or panduroga) comes from the words "pandu" – white, pale, and "horns" – a disease that together mean "pale disease". Let's see how we can cure it with the natural methods of Indian medicine.

Doctors in ancient Indiahave discovered that in some cases anemia in nature can be tridosha ja – from the Sanskrit language it means a disease arising from all three types of life energy. However, it can also be caused in the presence of a stronger imbalance of any of them. For example, panduroga, if caused by irritation of the cotton wool, is called vatazh. Respectively pita and kafa anemias are called pitazh and kafazh.

The physiological manifestations of the diseaseare the thinning and deterioration of the quality of the blood. As a result, we may experience some of the following unpleasant symptoms:

In many cases, there is also a complete change in the patient's behavior, which varies from person to person. For example, talkative people may start talking less and less often, seem more closed in on themselves. And for those who used to be meek and non-confrontational individuals, the opposite can happen – to become more impatient and irritable.

What are the foods that can help us against anemia?

In Ayurveda, one of the ways to fight diseases is not a specific medicine that is taken as a supplement to our normal daily routine. On the contrary, in most cases, experts will advise you to make a radical change in your usual lifestyle.

Culinary traditionis an ancient part of the wisdom of Indian medicine. It is rich in dishes specially designed to treat various diseases. Since the root causes of anemia lie in the lack of nutrients, in the first place for its treatment is necessary to reform our diet. 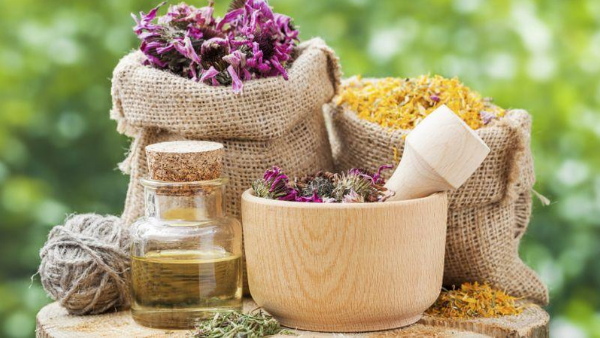 Ancient Indian doctorshave discovered that this vegetable has miraculous properties that can cure anemia. It is interesting to note that the Bulgarian spiritual leader and healer Petar Dimkov also recommended it for such a purpose.

Known as the favorite herb of the ancient Persian physician Avicenna, fenugreek is also revered in the Ayurvedic tradition. We can take it as a spice.

This plant helps us to naturally increase the levels of hemoglobin in our blood. In Ayurveda it is usually written in the form of powder or granules and various decoctions of rasayana are prepared from it. Punarnava is also the most commonly used treatment for panduroga in the first half of pregnancy.

In practice, this is a powder from wheat stalks. Due to the high content of chlorophyll, they have a strengthening and antibacterial effect. 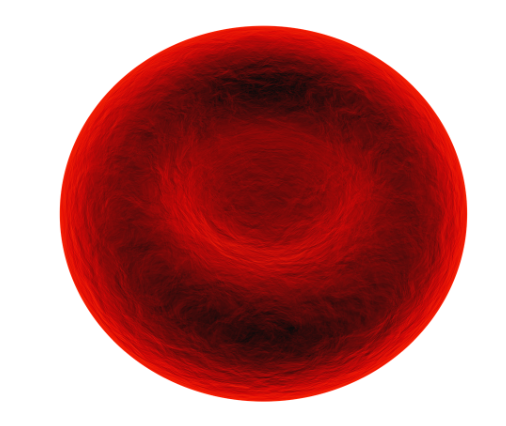 Eat almonds, etc., as well as sesame seeds – white and black. You can mix them with a little honey. If you are worried that a lot of food against anemia can have a bad effect on your weight, make yourself delicious and appetizing snacks based on nuts and replace with them the sweet things and other delicacies that you would eat during the day.

In Ayurveda, from time immemorial, food is often vegan. In modern Indian medicine, which is based on the knowledge of ancient treatises, studies have shown that if we want to prolong our life, we must reduce the amount of animal protein in our diet to about 10, no more than 15 percent.

One of the best ways to get the necessary valuable substances of animal origin is to eat refined oil – the so-called ghee. Eat it, especially if the cause of your anemia is an imbalance of cotton wool or pita dosha.

Milk is a very highly valued product in Ayurveda. At first, however, test your tolerance to it, because as we know, some people have problems because of its consumption.

An easy way to check whether our body is able to tolerate milk,or not, is by testing on two separate days the effect on us of whole cream and low-fat milk. You can dissolve some of the cream in water and drink it, or eat your breakfast cereal with it. The next day, repeat the exercise, only with skim milk.

If cream is what irritates your stomach, then you probably have difficulty breaking down fat. Check the problem further with a doctor. If your problems are mostly caused by low-fat milk, then you are allergic to lactose, which is in it in large quantities.

To treat anemia, try drinking a glass of lukewarm milk the night before bed.

In Ayurveda and physical activity is used as a method of treatment. In anemia, yoga asanas are used, which are both delicate and do not tire the body, but at the same time help it to strengthen. A key point is also to choose poses that help purify the blood. Such are, for example, shavasana, paschimottanasana, sarvangasana, trikonasana, etc.

It seems pretty easy to perform, but at the same time it's a pretty complicated pose. The essence of the asana is to take the position of a corpse, which is its name in Sanskrit. For this purpose, we lie on the ground with slightly spread legs and slightly open arms with palms facing up.

The head should also look straight up,without letting it rest on one side or the other. Now comes the hardest part – we stay like that for 10, even 15 minutes. Many beginners in yoga find this pose painfully boring because they can't calm their mind. Keep in mind that it can even cause discomfort if a lot of toxins have accumulated in our body.

For this position we start from a sitting position, and first we have to make sure that the spine is well upright. To achieve this, we raise our arms up, being careful to keep our shoulders away from our ears.

Then looking forward and up, we lean forward and cover our feet or ankles with our hands, or even our knees, if we do not go further. Our back stays straight all the time. We stay like this for 1-2 minutes.

In Bulgarian we call this position "candle", but we should not confuse the yoga asana with the gymnastic figure. Sarvangasana, sometimes called salamba sarvangasana, is a posture in which we aim to drain the blood from our lower limbs. Stay in it 2 – 3, maximum 5 minutes. If you have difficulty, you can start with 30 seconds, increasing the time a little every day.

Attention!Do not perform in spinal injuries or diseases that may be a prerequisite for injury. Avoid this, as well as all other inverted yoga poses, during a cycle.

After holding for some time in the asana candle, we can proceed to the performance of halasana (from Sanskrit – plow). Hold for 2-3 minutes or as long as we can. It is good at the beginning not to stay more than a total of 5 minutes in the last two inverted positions.

Warning! The same restrictions apply to practitioners as for sarvangasana.

← Ayurveda and COVID-19 What are the supports for Iyengar yoga and what is the history of their creation? →