The five elements in Ayurveda

The Indian medical philosophy of Ayurveda views everything in the universe as a structure built on the basis of five basic elements. Precisely because they build everything around us, including inanimate and animate nature and even ourselves, they are called "great." These are pancha maha bhuta, or just pancha bhuta – the earth (soil), water, fire, air and ether. 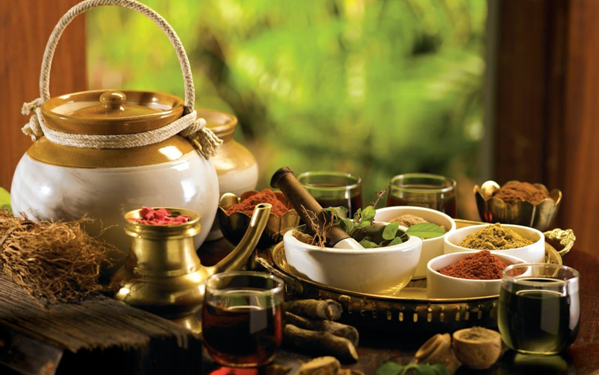 According to Ayurvedics, the five elements even make up the human body. The life energy of each of us as a unique synthesis of the five natural elements. Since the proportion of each person is different, we are one with the universe and at the same time we capture to a greater or lesser degree certain frequencies of its vibration. These energies in Ayurveda are called "doshas" and determine our "constitution". 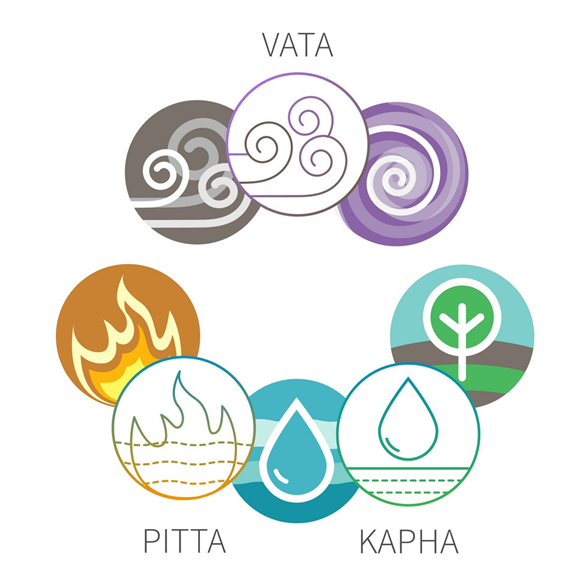 Doshas are: coffee – made of water and earth, pie – of fire and water, cotton wool – of ether and air (also defined as dosha of the wind). But very rarely a single dosha predominates in the individual. In most cases, our constitution is a combination of two or three doshas in different proportions. This means that we are marked by the properties that are characteristic of our constituent energies.

The earth is the solid matter and structure in the universe. It also gives shape to the human body. The ground is cool and heavy, dense and rough, it brings stability and firmness. Its times are the seasons of late winter and early spring, when they occur depending on the geographical location. 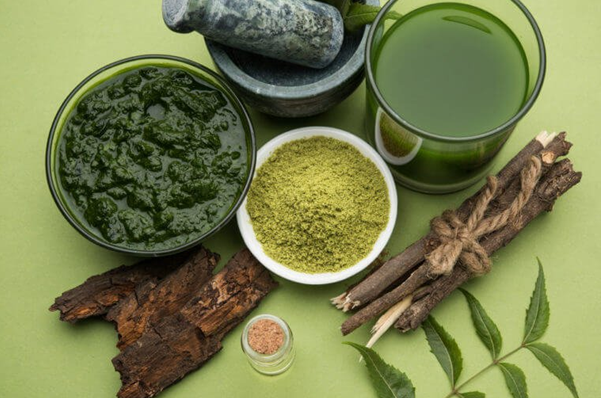 The water is cool, of course – moist, flowing, soft and smooth. But it is also heavy, stable, vague. One of the most valuable properties of this element is that it can soothe pain, both physical and emotional. Small babies who cry at night often calm down with just one or two sips of water. It is water, not air, that is the first element we taste in the period of our embryonic development. According to Ayurveda, the human body contains five vital fluids. These are:

If our doshas are in balance, the behavior of these liquids is also normal. If you have a problem with collecting too much or not enough fluids, this is also an occasion to review the condition of your doshas.

Ayurveda recommends drinking a glass of clean water immediately after getting up in the morning. According to experts, this can help solve many problems and prevent many diseases. At the same time, it is advisable to avoid drinking a lot of water before and during meals, because this can slow down the metabolism in our body and get the opposite effect. 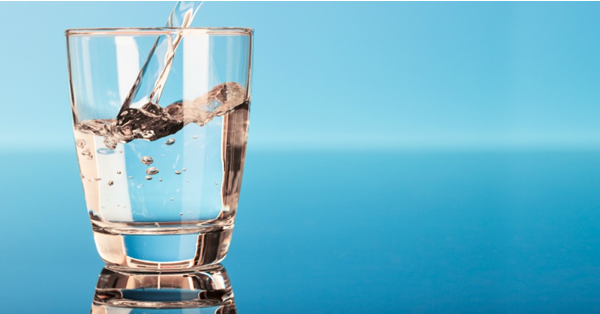 The properties of fire include heat, light and dryness. It is also rough, sharp, but also soft. As in nature, the key to whether a fire will be warm, burning or incinerating is its balance and concentration. People who are dominated by this element are usually lively and energetic, and their minds are a relentless source of ideas when they are in balance.

Signs of excessive accumulation of lambs in our country can be observed unpleasant side effects such as skin rashes, usually accompanied by severe redness, redness is observed in the eyes, and fever may be observed. Nowadays, it is clear to modern science that fire has a dual nature between matter and energy. It takes up space, respectively, according to the laws of physics, it is material and should have mass because it is a mix of gases. But the flames and heat given off by fire are energy.

In our body, fire is responsible for the proper functioning of the digestive system. If the lamb in your body is in balance, you can safely forget about weight problems and metabolism.

Ayurveda also has rules for drinking water, which according to this philosophy must be done in a certain way. Namely, drink slowly and each sip should be relatively small. There is no need to "pour" water, you can even get the opposite effect if you overdo it.

People with a dominant fire element should avoid heated massages, saunas, etc., as well as hot spices such as pepper, ginger and others. 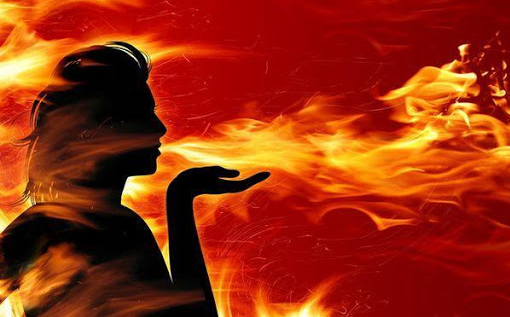 It is difficult to describe the nature of the ether. According to its literal translation from Sanskrit, the word does not mean matter, but space – in this empty space.

Similarly, the properties of ether are slightly different from those of the other elements. While the fire is warm or even hot in itself, the ether is cold. However, this is not due to the emission of any coolness from it, but because there is no source of heat. Ether is light because it lacks the weight that water and earth create.

Another quality of ether is the lack of movement. The ether does not move, but it is everywhere, for this reason the ether is boundless. It is also everywhere in us where there is a cavity, gap or opening between the body organs, including the mouth, nose, stomach, lungs, stomach.

Akasha is the quintessence from which all other elements are derived. Of the flavors that man knows, most ether is contained in bitterness, although this element in itself has no taste. The ether season is winter. 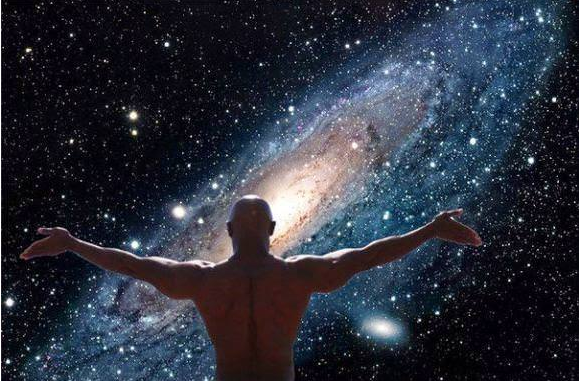 Air comes from the ether. Its qualities include coolness, dryness, mobility. It also has directions that are five in number – outward, inward, upward, downward and toward the center. Contrary to some expectations, in Ayurveda it is believed that the air can also be sharp as fire and hard as earth. He gives us the breath without which we could not live. It, especially oxygen, contains the driving force for our blood circulation.

Followers of Ayurveda believe that the air is the engine of our thoughts. Also, every movement in our material world takes place thanks to him. It is for this reason that all disturbances in the balance of the air can be seen in the corresponding disturbances in our movements. They can be too slow as well as too fast, and some patients have severe motor problems.

People who are dominated by cold elements such as air and ether, it is good to eat warming foods such as ginger. The same should be considered when choosing the right gymnastics – give preference to warm-up exercises that can activate your inner fire.

It is the individual balance of the elements in the life energy that gives each of us uniqueness and the need for specialized consultation in Ayurveda. Sometimes it is impossible for the naked eye to judge which or which of the five elements are unbalanced in our body. Respectively, we ourselves may make a mistake in what we should and should not do to improve our condition.

That is why it is most important when you consult an Ayurveda expert to tell him more about your condition and the desire you want to achieve. Instead of planning a specific massage, share what is bothering you and experts will correctly assess which energy centers should be stimulated more or less, and how.

← How does Trifala affect health? Ayurveda remedies for the most common summer ailments →