Treatment of intestinal worms with Ayurveda

Parasites and energy balance in the body

It could be said that the appearance of worms is a matter of low hygiene – dirty hands, poorly washed fruits and vegetables, etc. In essence, however, it is a matter of a disturbed balance between the energy forces of man.

The basis is weakened digestive fire.Normally, it would destroy the eggs of the worms as it processes the food to break it down and metabolize.

Agni Agednot only fails to destroy them, but also promotes their reproduction, which weakens it further. This creates the conditions for the development of bacteria and fungi, the formation and accumulation of toxins in the body, which predispose it to various diseases.

Reduced Agni and indigestion causes changes in all three Doshi of man – vital energies for the maintenance and development of the body. Each of them is responsible for a certain part of the processes in the body and is set at birth in a specific proportion to the other two.

The dosha prevalent in this ratio determines the basic type of human dosha. When the ratio changes, a disease process begins because the processes in the body are confused. And the exit of one Dosha from equilibrium provokes the other two to unbalance.

Thus, according to the occurring energy disorders, intestinal parasites can be Pita type, Vata type and Kafa type:

The parasites more easily penetrate the body of people of the Vata type and the Kafa type. Pita-type people usually have strong Agni and good digestion so that if worm eggs enter, they are destroyed by processing the food into the digestive tract. 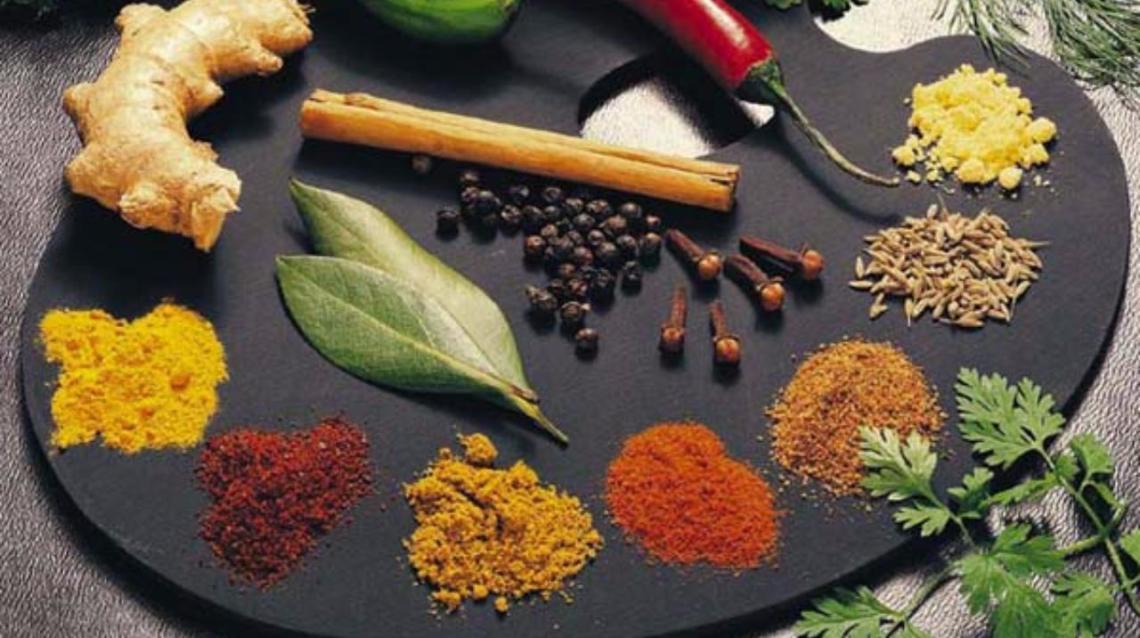 The treatment of Ayurveda is always strictly individual for each patient according to his doshovi type and the specific features of his body. In general, treatment for worms begins with a detoxifying diet.

Meat, dairy, sweetare eliminated from the menu. Laxatives are applied, after which a few days, herbs are taken against the parasites, then again laxatives and check for release from the worms.

Treatment includes herbs for burning the digestive fire, many of them also used as spices with a bitter and bitter taste. Widespread in such cases are pepper – both black and red, digestion: red and black pepper, asafetida, aloe powder, wormwood, rhubarb and more. The laxative effect of rhubarb and aloe is also used to eliminate parasites.

Strong anthelminthic action has the herb Vidanga, it is one of the main agents against intestinal parasites. Also used is a trick, which is a combination of black and long pepper, and ginger, pomegranate, pumpkin seeds, coil and more are also useful. If you have a very restrictive diet, for example ginseng and ashwagandha are recommended.

The diet is according to the energy that needs to be reduced. The principle is that a Dosha is balanced with the opposite. Hot Pita, for example, balances with cool foods and avoids the hot, hot, sweet, bitter and bitter foods, with emphasis on raw foods, mainly fruits and vegetables.

Cold, liquid and heavy coffee does balance with warm, dry and light food. For Kafa, sweets and dairy products should be avoided, using warm spices and products – garlic, pepper, ginger, etc. If you need to reduce light, dry and cold cotton, liquid, warm, greasy foods are recommended, dry and cold are contraindicated, and legumes are avoided.

After the healing, the diet and the lifestyle must be fully respected by Dosha, because otherwise, sooner or later, health problems will reappear.

← Treatment of chronic fever with Ayurveda How do we reduce our triglycerides to Ayurveda? →