AyurvedaSofia / Blog / Treatment of edema with the help of Ayurveda

Treatment of edema with the help of Ayurveda

The edema is a retention of fluids. It can be caused by external factors – bites of different insects, dislocations, bruises and other. It is also possible to be caused by an allergic reaction of the organism to some foods or medications to which the person is intolerant.

However, very often the cause is an imbalance of the Doshas – the three energies, as each one of them manages a certain part of the processes in the organism, respectively the activities of the organs and the body.

The problem may be a result of imbalanced Kapha, which is the "water Dosha" and the liquids in the body are connected to this energy. In general, people with a body type Kapha are prone to edema more than other people, as this condition becomes more acute with age.

Swellings also may be caused by imbalanced Vata – the energy of all possible movements in the organism – of the blood, lymph and so on.

Pitta could also be the cause – if there are problems with the digestive fire, then an imbalance of the metabolism occurs and the body starts to accumulate harmful toxins that block the fine paths of the energy flows.

Very often the disturbances of energy balance are complex – with deviations in all three Doshas, because if there is a problem in one of them, there is a chain reaction leading to problems also in the other two. For example, the aerial Vata, which is potentially the most unstable, have effect on Kapha and Pitta, because without the Dosha of movements, their energy flows can’t flow in the body.

Blocking may vary to different extents, affecting one, two or all three Doshas in various ways, but in any case it leads to disturbance of the processes and functions of organs and systems. So edema may occur due to impaired function of the cardiovascular system, the kidneys, urinary tract, menstrual problems of women and many others. Accordingly, the swellings may also occur in different areas – hands, feet, face. 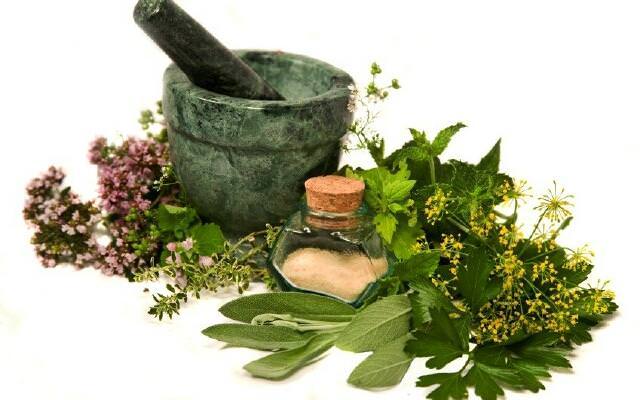 Edema usually lasts a long time, especially if it is caused by external factors – energy imbalance that has led to disturbance of the functon of different organs. Each condition is strictly individual and the treatment should be performed after medical consultation. However, some basic principles may be highlighted.

If the energy balance doesn’t restore, but the edema calms down for a while with the help of some measures, then this will be for a short period of time and swellings will reappear. Therefore, for the treatment of edema, as well as of all health problems, Ayurveda uses complex methods according to the cause of the swelling. Some of the methods that can be applied include herbs and oils, massages, herbal compresses, baths and so on. Apart from  the effect of balancing of the Doshas, they may help to release the body from liquids as natural diuretics, they also are good for detox, and may be used as anti-inflammatory, antibacterial, and painkilling measure, etc. For edema is useful to drink teas of mint, rosehip, common balm, dried apple peel and other.

Nutrition is also part of the treatment

For people with Pitta body type, it is advisable to avoid soy, potatoes, peppers, eggplant, spinach, onion. At the doctor’s discretion, these patients can use some bitter laxatives such as rhubarb. For the fiery Pitta are used diuretics with a strong cooling effect – honey, bananas, gokshura and others.

If the patient is with Vata body type, too dry and light foods are contraindicated. As diuretics are recommended aswaganda, sarsaparilla, gokshura, and the suitable laxatives are castor oil and triphala.

For the people with Kapha body type, the dairy products, especially cheese and fatty foods are not recommended. Doctors prescribe some bitter and hot diuretics – red hot pepper, flowers of juniper, bearberry. The herbs for Vata should be consumed with warm water or milk, for Pitta is suitable cool water or aloe juice, for Kapha – honey.